Tax is a contentious thing. We all hate paying it but begrudgingly do so because, without it, the Government wouldn’t be able to provide all the services they offer. We understand that if Labor has its way, the very rich will also be hurt, but when you are very wealthy, taxes don’t impact an individual’s lifestyle as much as it does others. It’s the bourgeoisie middle class that will be hit the hardest, those people who have to go out and earn their income and save to provide themselves with a comfortable lifestyle in retirement.

Given the recent polls, Labor is likely to get elected and will be able to implement their proposed changes. These changes will reduce the incentive to invest, save and work harder, will lead to an increase in property rent and unfairly punish self-funded retirees and others who have played by the rules. If they are going to hurt you, they will one day hurt your children or grandchildren.

These are the six big changes that Labor is proposing.

Labor proposes to stop the refunding of excess franking credits in cash. Attached to share dividends paid by companies such as Telstra, Woolworths, BHP and the major banks, the franking credits act as a tax offset and if not used, are currently refunded in cash by the Australian Taxation Office.

The change will apply to dividends paid from 1 July 2019.

Other low rate or 0% taxpayers, such as a non-working spouse who owns shares, will also be impacted.

The very rich won’t be affected by this, they will still be able to offset their income by their accrued franking credits. It is the average self-funded retiree that will be hit by this tax. 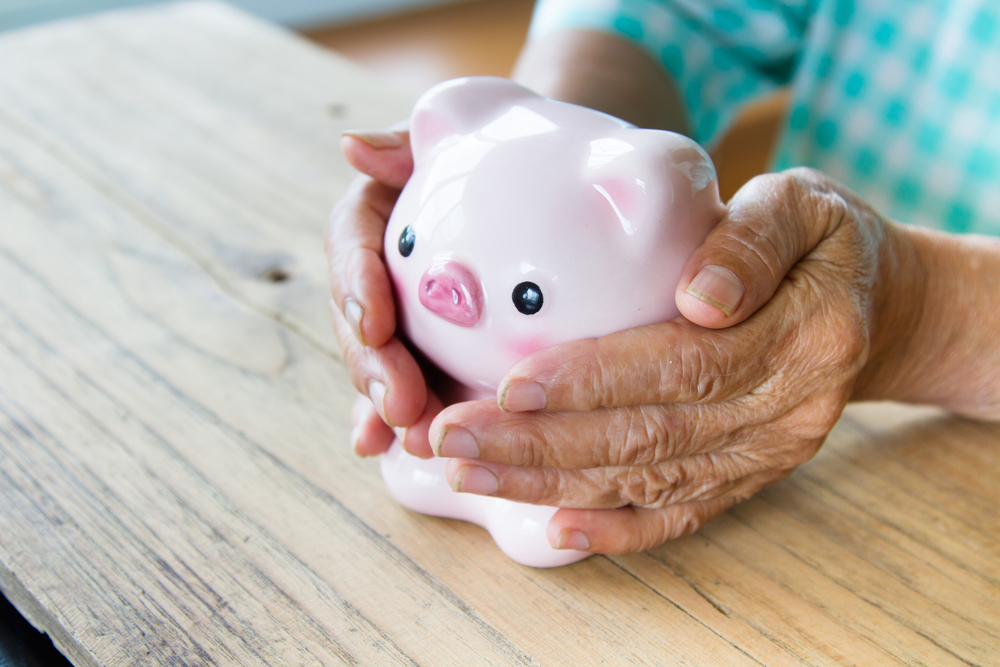 Australia will have one of the highest effective tax rates on capital gains in the world under their plan to slash the discount from 50% to 25%.

Presently, an investor who holds an asset (such as shares, property, land, managed funds etc) for more than 12 months pays tax on 50% of any gain. This means that an individual who is paying tax at the highest marginal tax rate of 47% (45% plus 2% Medicare Levy) pays an effective tax rate on a gain of 23.5%.

The only good news is that the lower discount rate won’t be applied retrospectively so that investments made before the effective date of the change  (“sometime after the election”) will be grandfathered. If you are going to make long term investment that is expected to make a large capital gain, do it soon.

Negative gearing will be limited to “new housing”. The commencement date will be announced after the election, with investments made before the grandfathered date.

The change will also apply to other assets including shares, which are purchased with the assistance of a margin loan, or an investment into a business using borrowed monies. While interest will still be deductible, it will only be deductible to the extent that the income and the allowable deductions are fully offset – you won’t be able to claim a ‘net’ investment loss.

Although grandfathering will help existing investors, all property owners could be impacted if investors withdraw from the market and house prices fall. Rents are expected to increase, as investors will require higher returns to compensate for the loss of the tax benefit.

In addition, the incentive to take a risk and borrow to invest in a business will also be removed.

The cut in the cap will reduce the ability to make a large “one-off” contributions to super which may come from the proceeds of selling an asset, an inheritance, a termination payment or some other means. By using the ‘bring-forward’ rule, a person under 65 can make 3 years’ worth of non-concessional contributions in one year. Under current policy, a person can get $300,000 into super in one hit while a couple can potentially contribute up to $600,000. Under Labor, this will fall to $225,000 or up to $450,000 for a couple.

Known as Division 293 tax, a higher tax rate (effectively 30%) applies to concessional super contributions made by higher income earners. Originally introduced to apply to persons on incomes of $300,000 or more, the threshold was reduced last year to $250,000.

Taxpayers earning more than $180,000 pa will be impacted.

So what does this mean?

Yes, the wealthy will pay more tax, but it is the middle class that will be hit the hardest.

For savers and those planning to fund their own retirement, it will become harder to achieve these goals. If the incentive to save isn’t as high, more people won’t do it and therefore, if there are fewer people being self-sufficient in the future, the tax burden in the future will be higher as more people will rely on the age pension to help support them in retirement.

If these changes come to pass and are implemented, it is worthwhile contacting Business Initiatives to discuss your financial position and tax planning to minimise the effect of these proposed changes on you and your family.

How do these changes impact you?